This guide will show you how to find and obtain some of the hidden stuff in Voice of Cards: The Forsaken Maiden. Note that this guide may contain spoilers of the game, so continue reading at your own risk.

To get the Four Spirit Relic Weapons, you need to have finished the basic ritual with the four maidens at the four islands (get the four basic relic weapon), THEN go back to each altar and you will get these Azure Spirits Relic from the altar at the underwater Seabed Temple 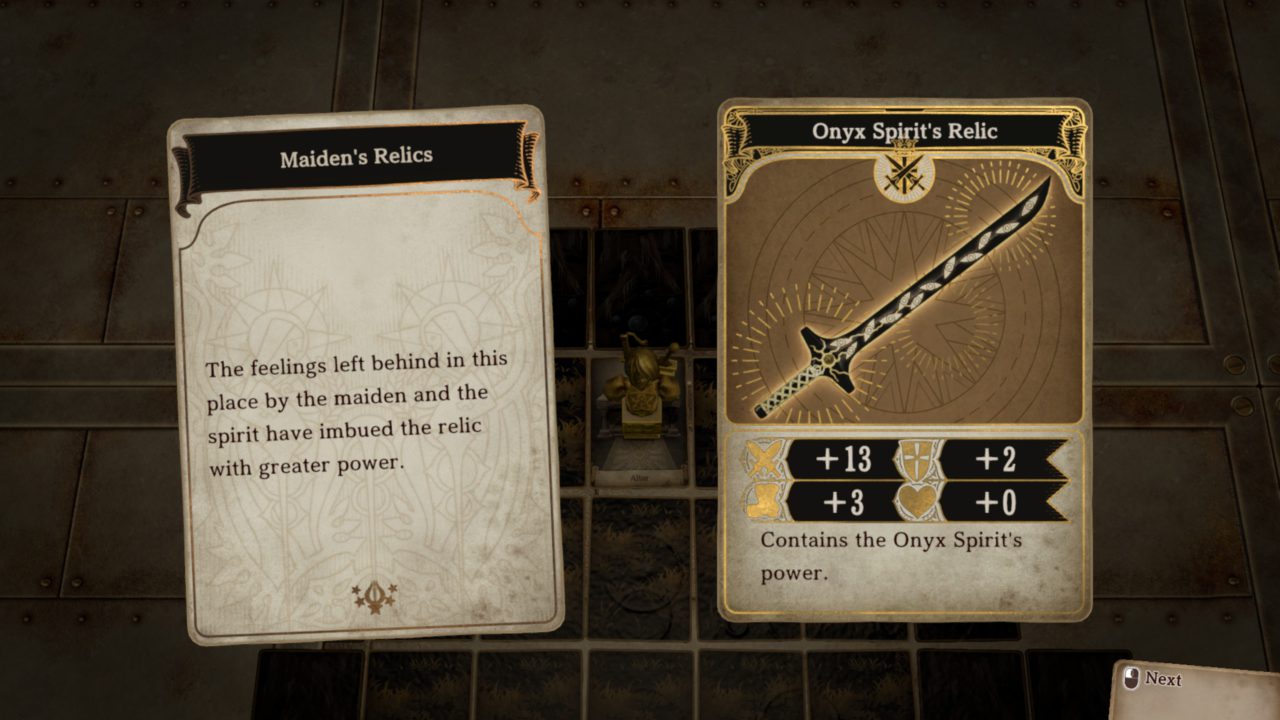 Onyx Spirits Relic from the altar at the north of Wicked Wetlands, where you fight the big snake. there is a monster egg here too 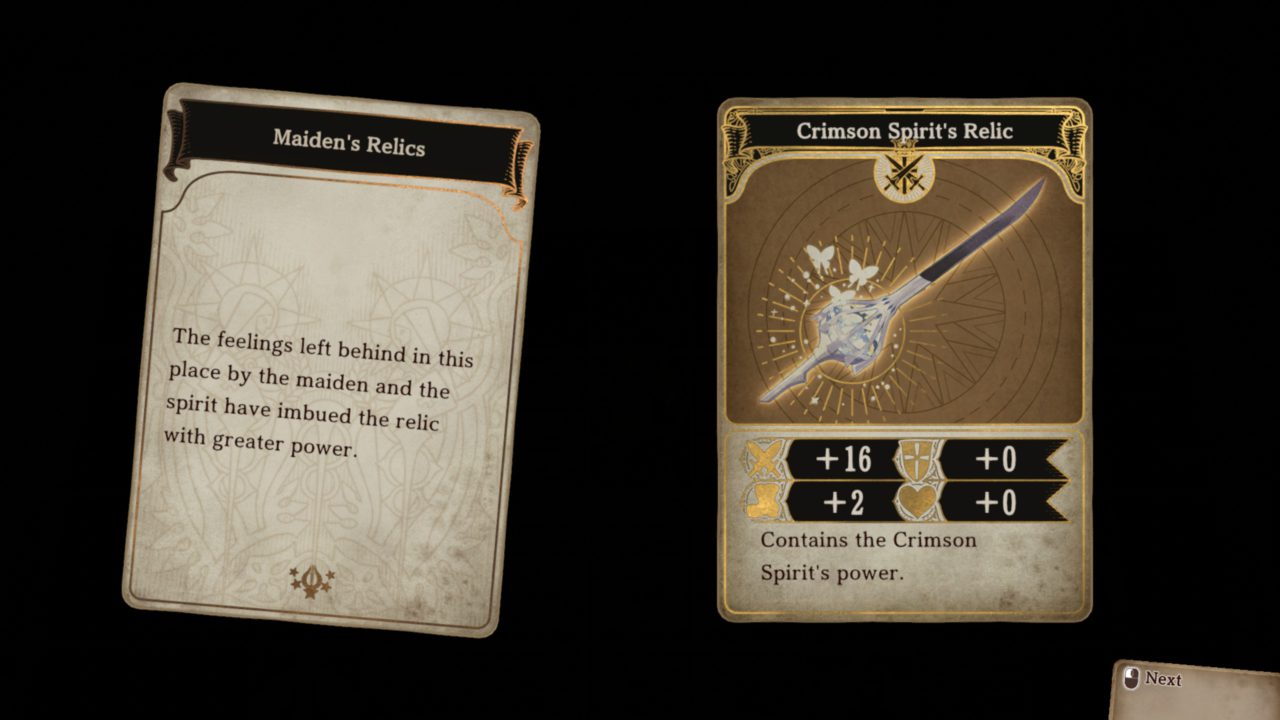 Crimson Spirits Relic from the altar at the Arena. Talk to the receptionist and pay 1g for it.

Champion of the Sea – return to Heroes’ Dominion, there will be an event that tells you that you can enter arena battle, fight 3 times by talking to the receptionist (if you fail you can just retry without consequences) and after beating the receptionist you will get this 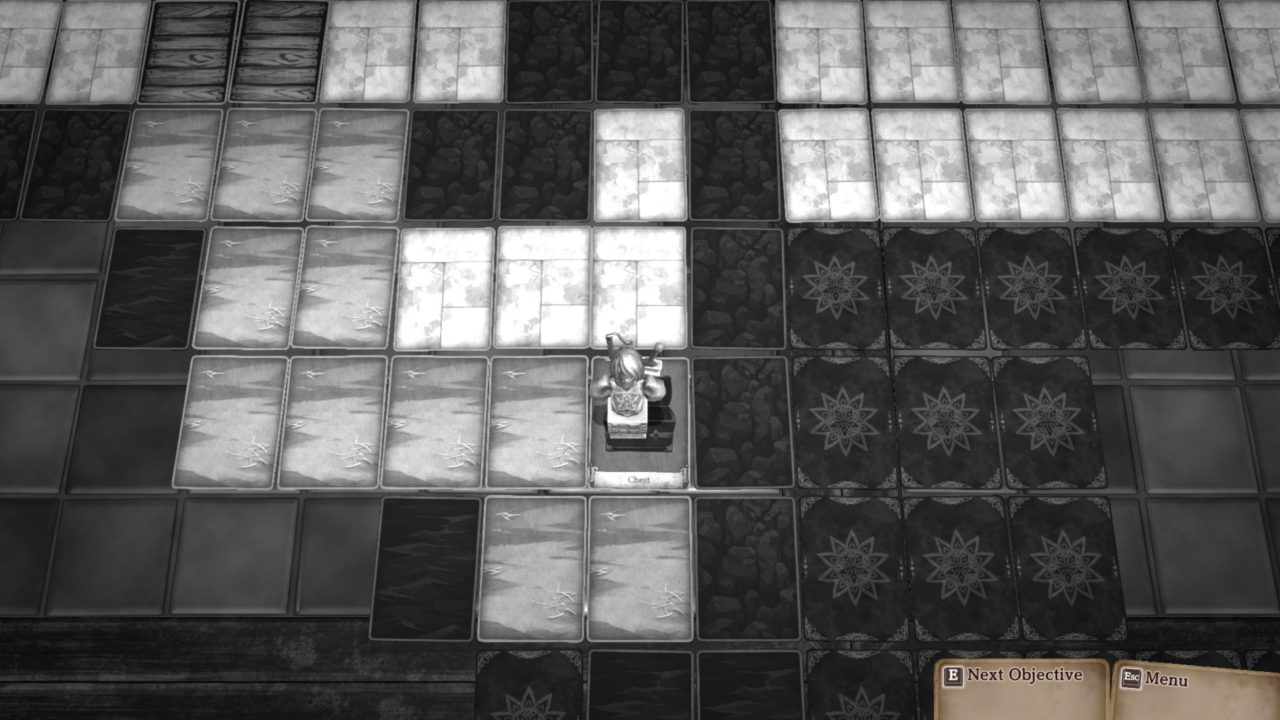 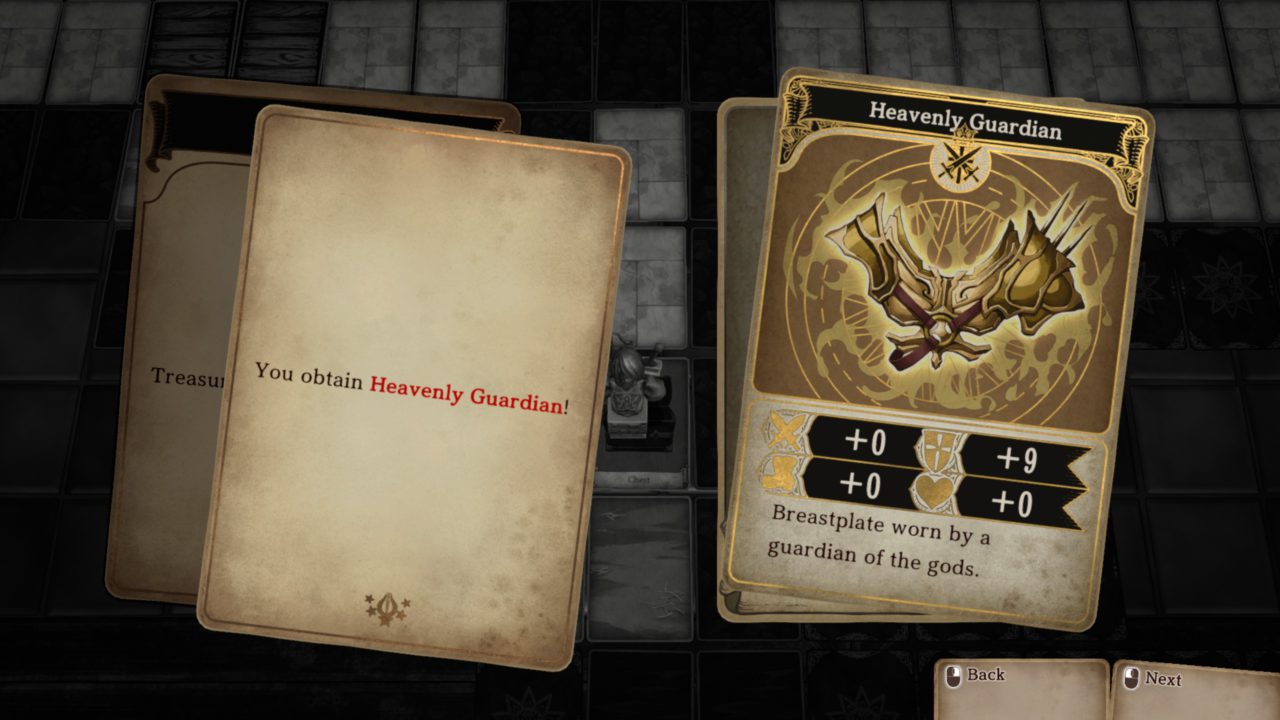 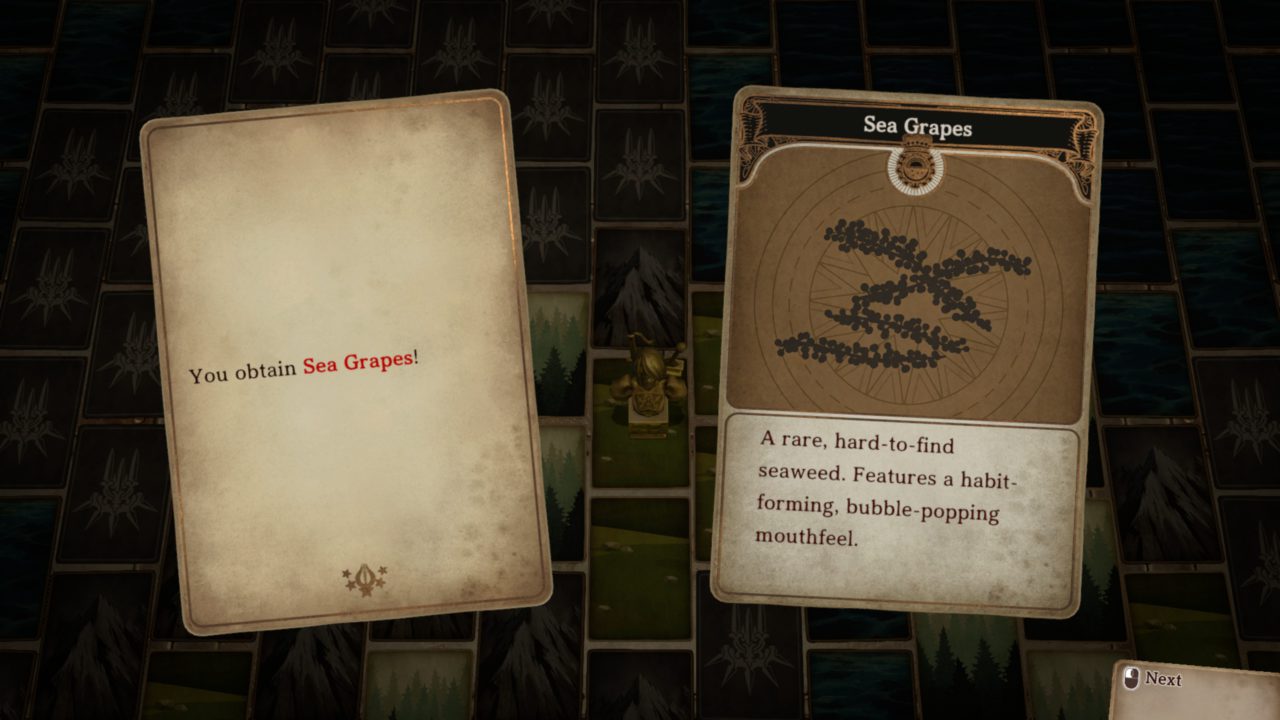 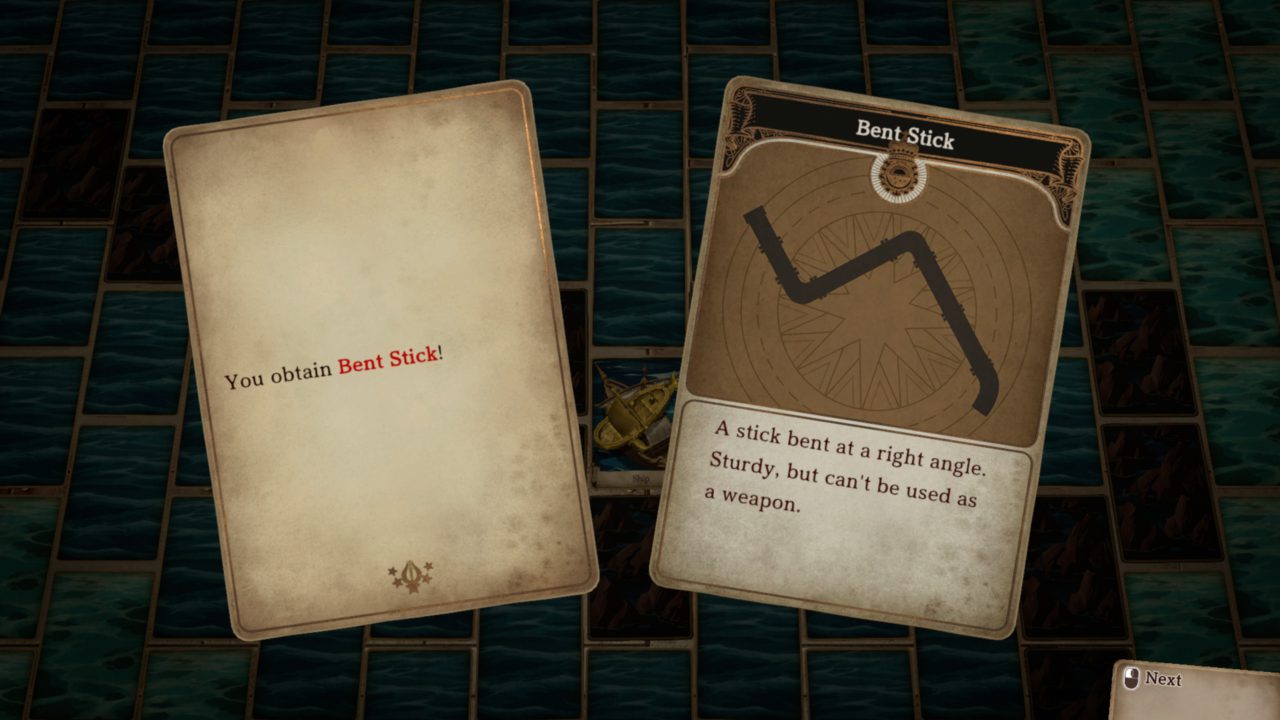 then go to the eastern island (the top inlet) where there is a shipwreck on the east side, and the man there will give you Shiny Stone 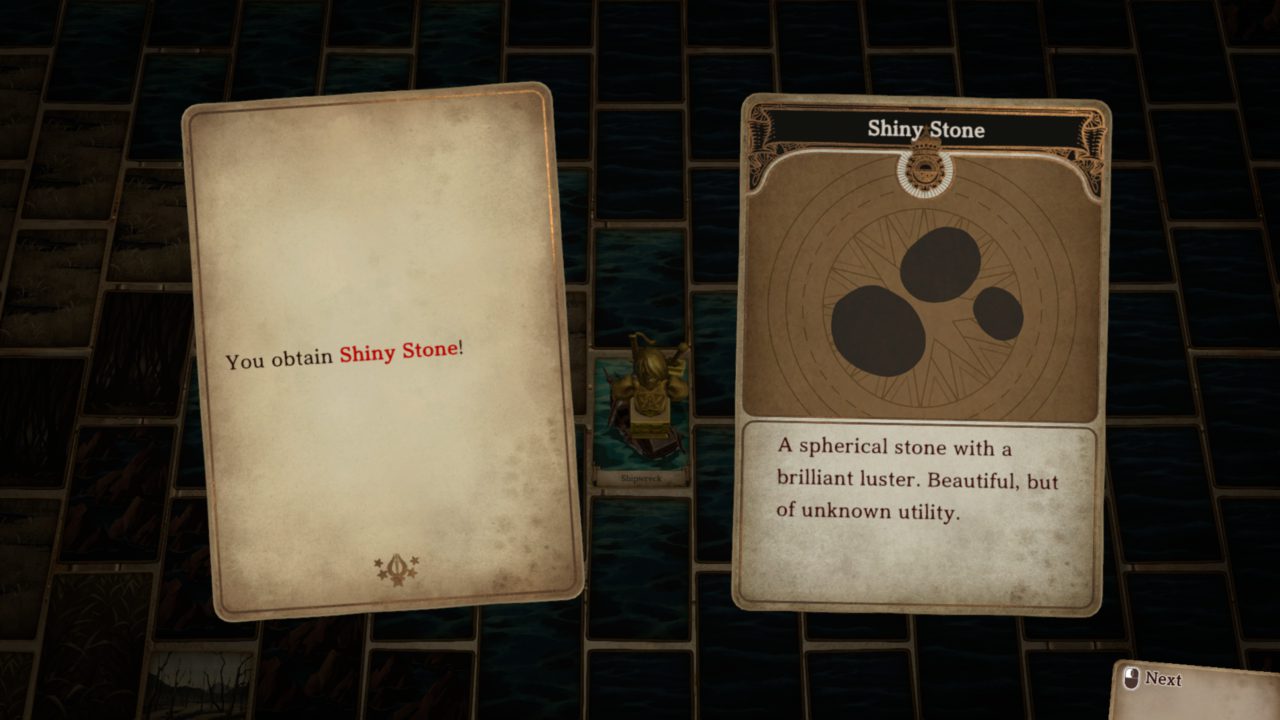 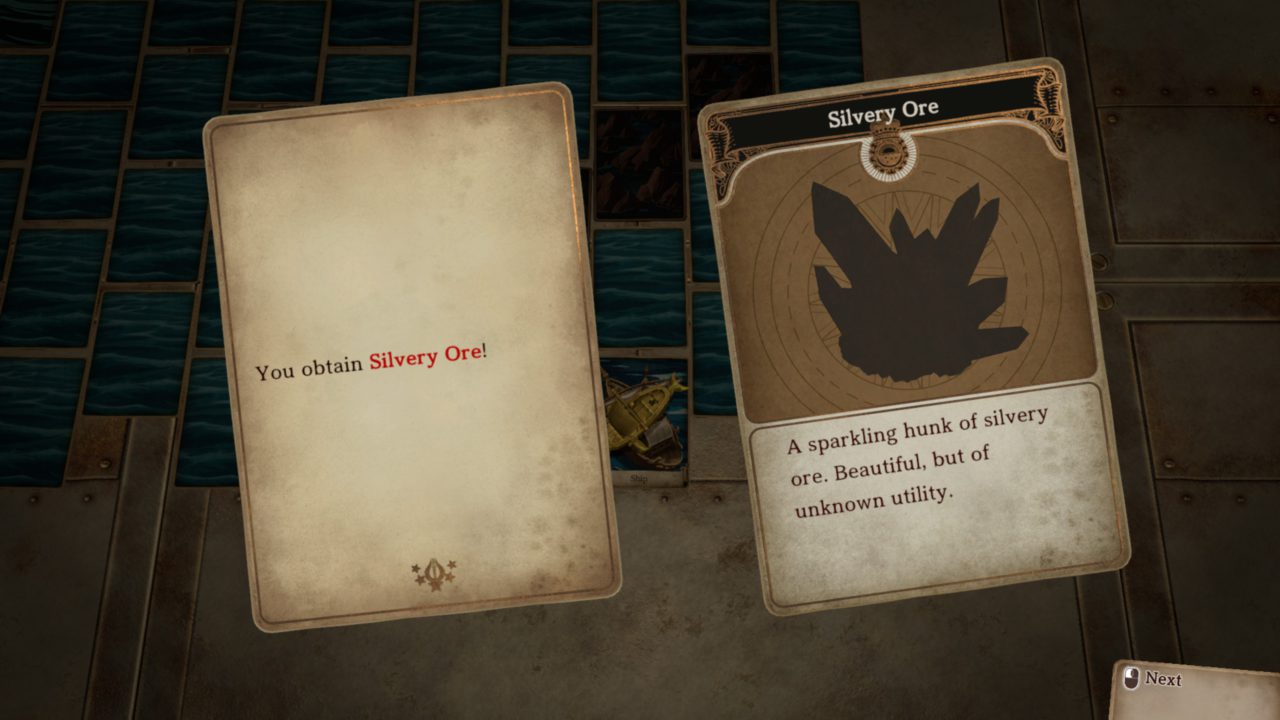 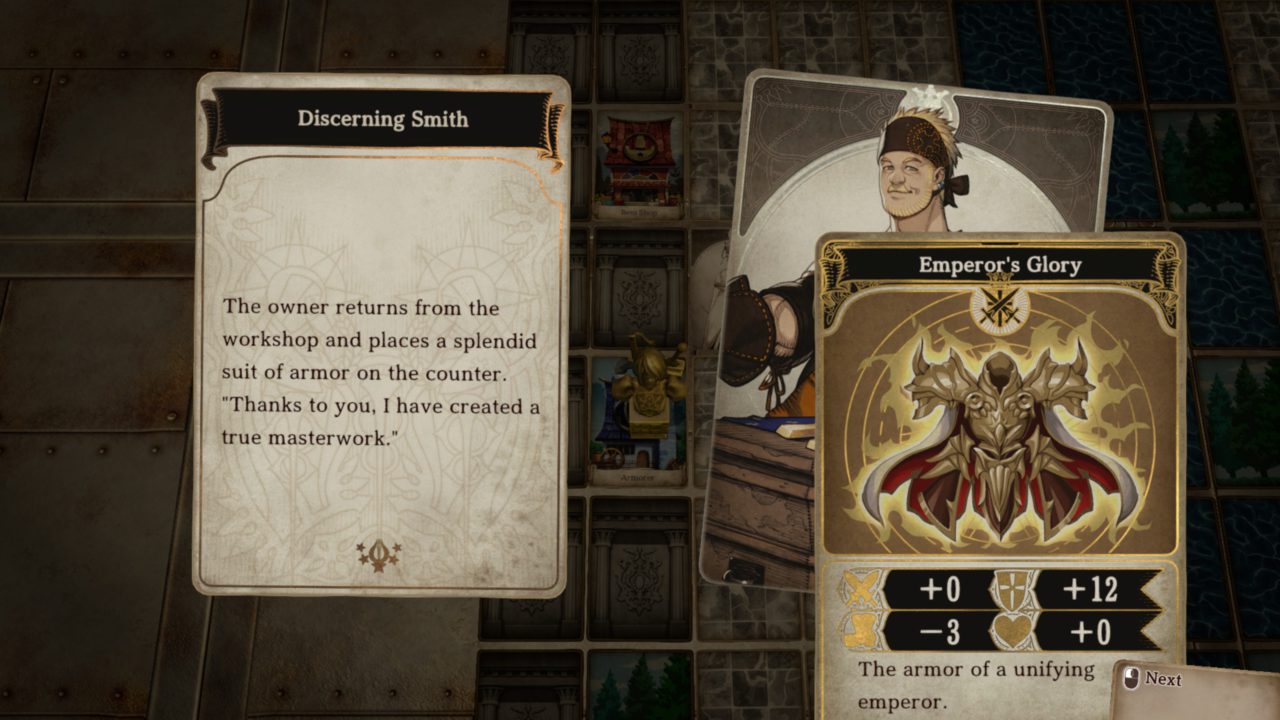 Early on (i believe after the first maiden quest is done at the south island) you will get an event where you can reach a chest in the sea, from it you will get a scratched up key. 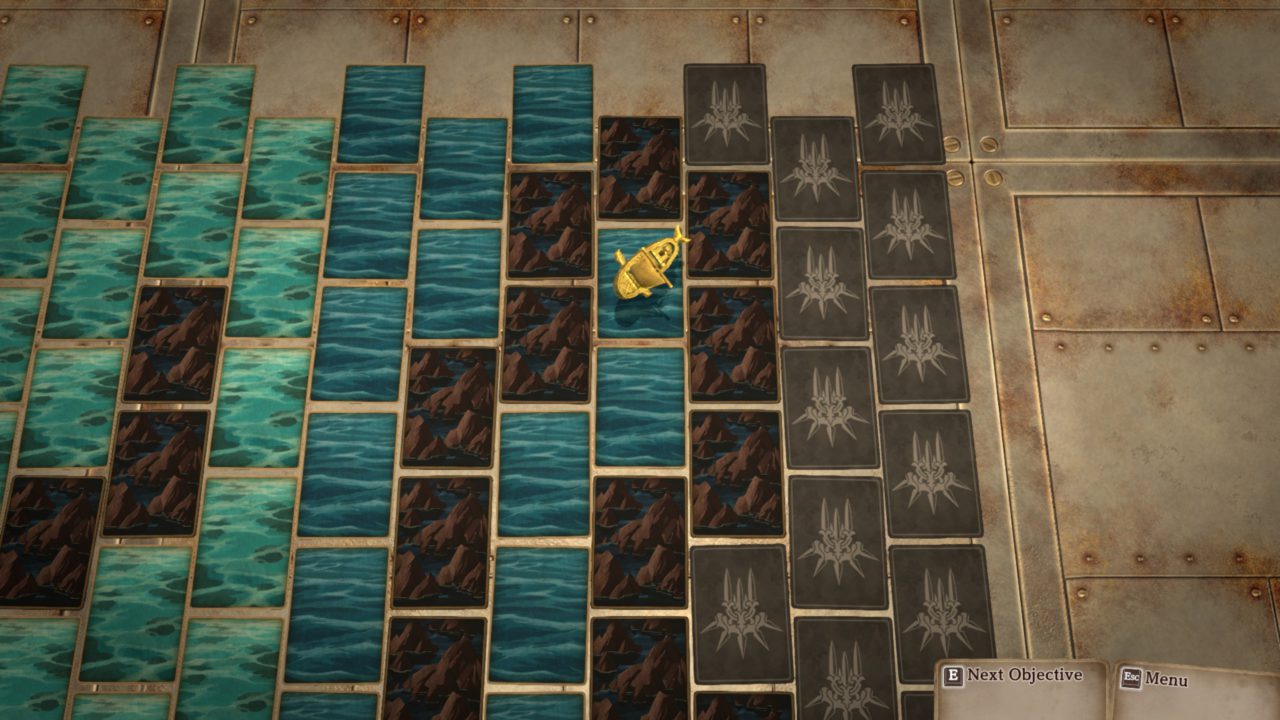 you will need to fight some monsters that makes a mini whirlpool there, and upon accessing the shipwreck you will get 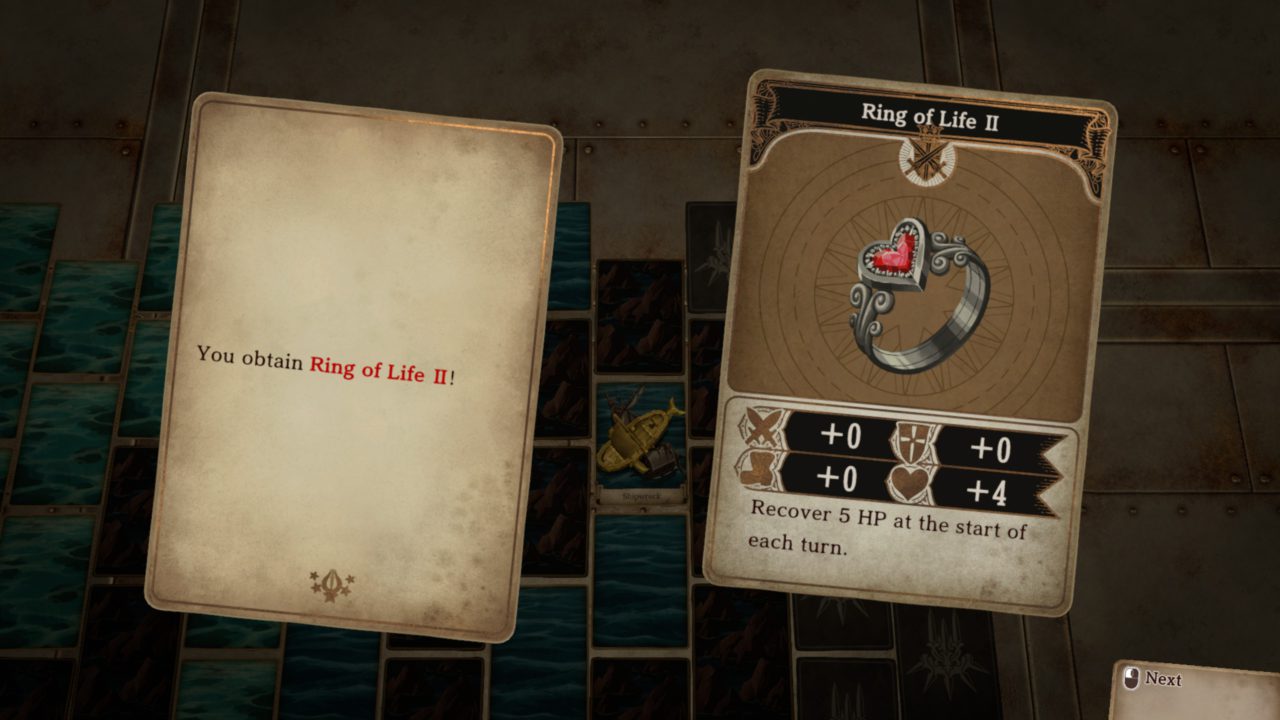 if you have the key, 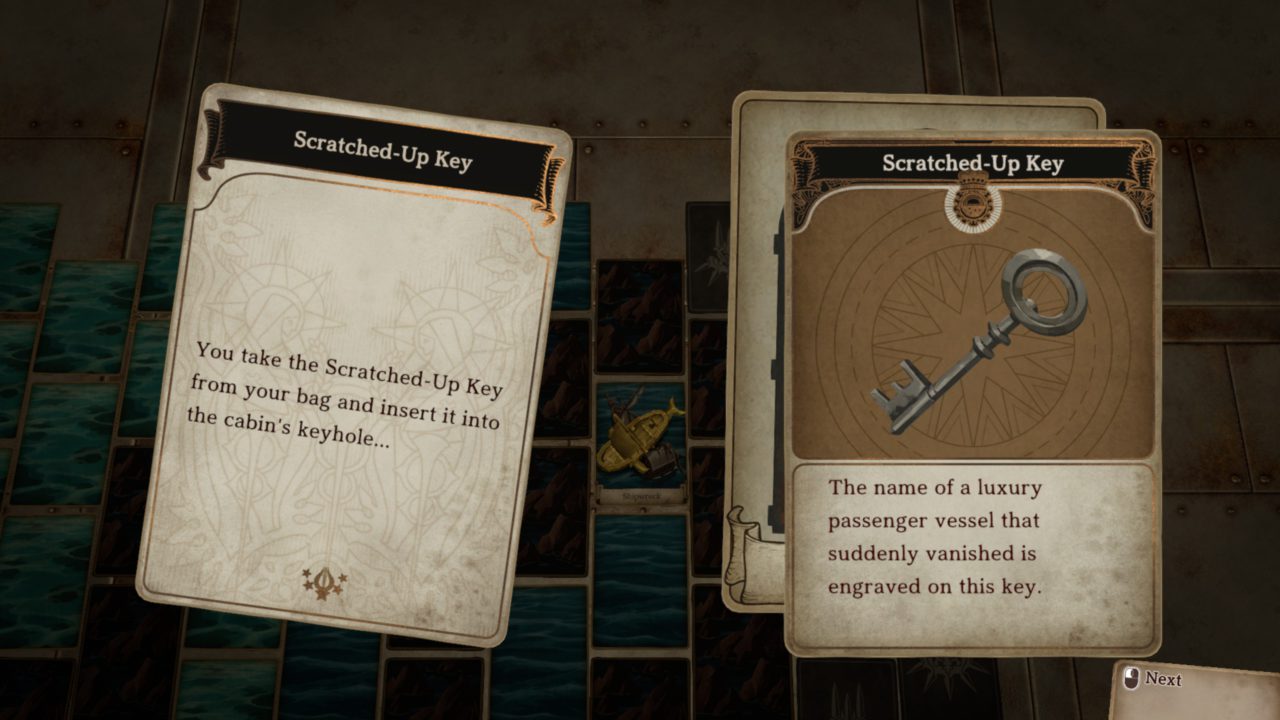 you will get Ring of Compassion II 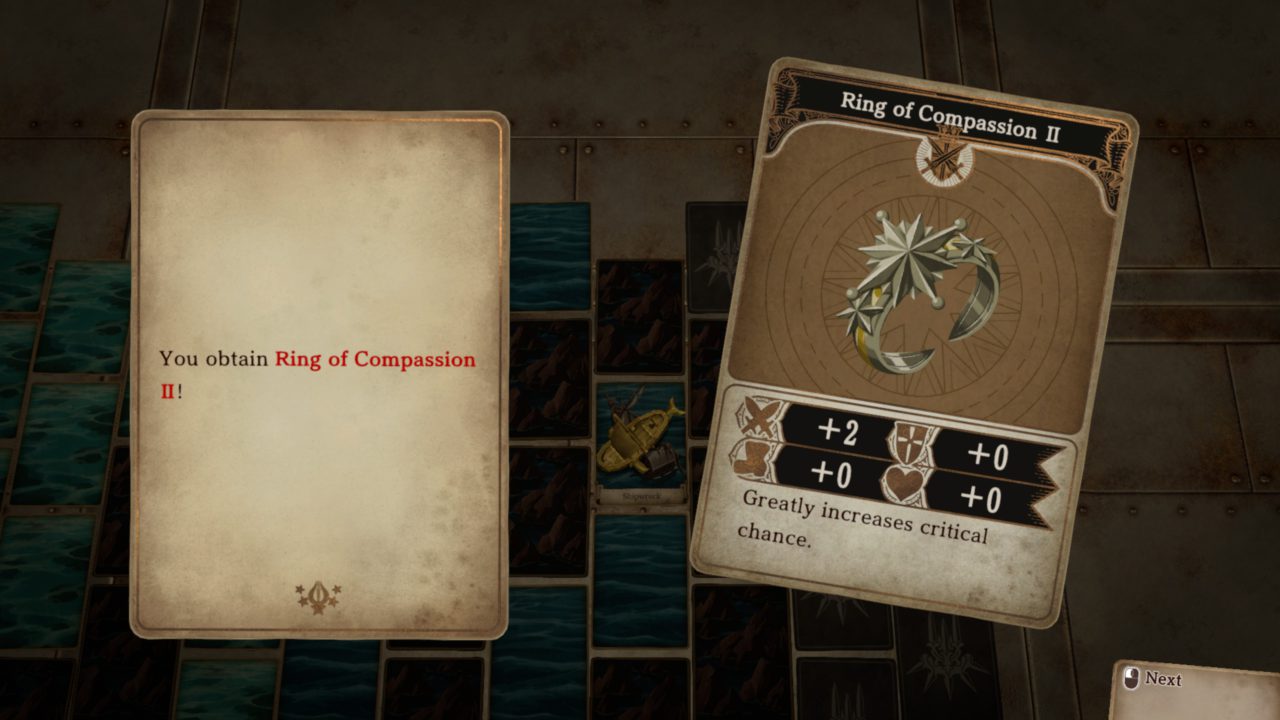 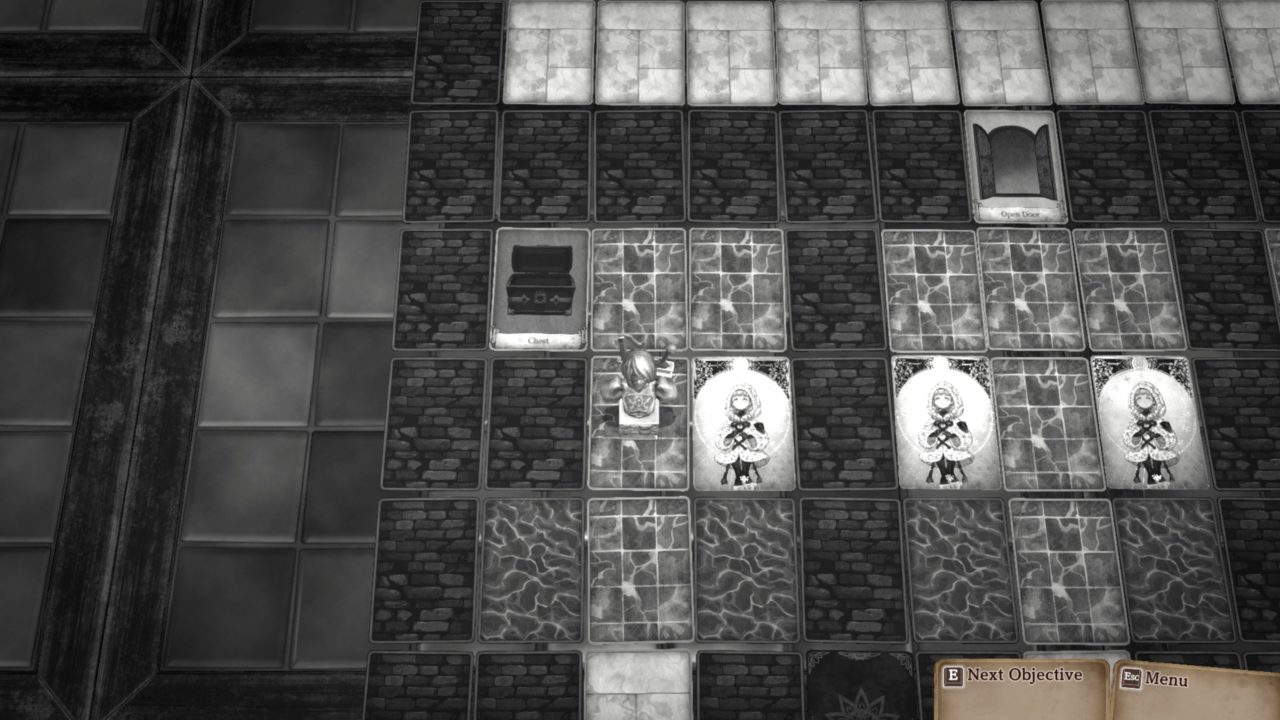 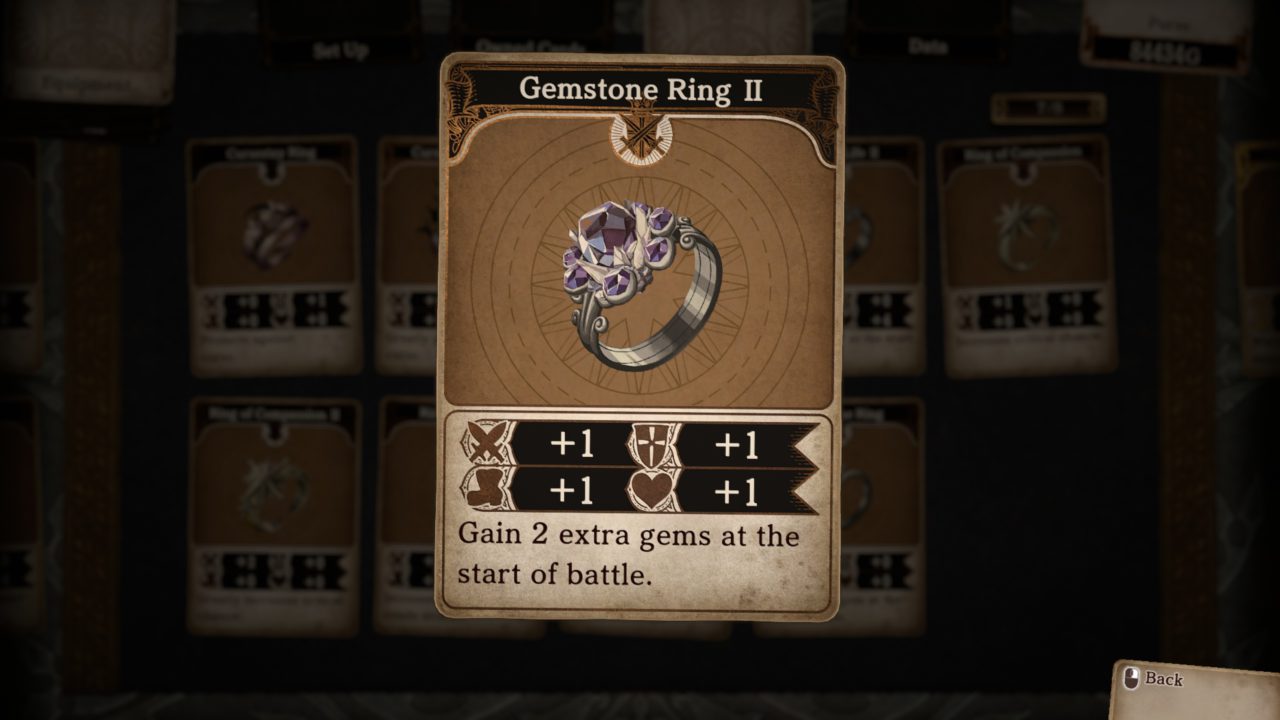 EvilBane ring – given when you start New Game Plus 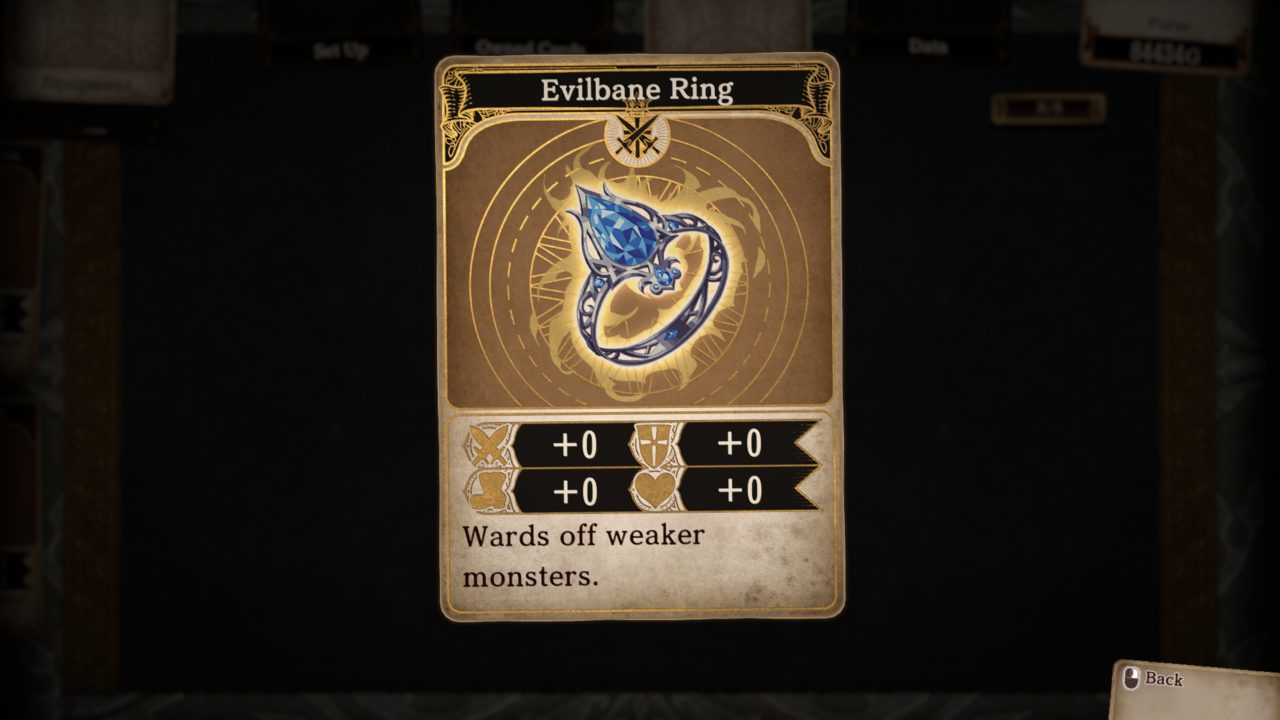 These aren’t really secret, but maybe missable. If you play the parlor minigame and beat each mode once — you just need to play the single-player mode and don’t need to play the multiplayer one, thank God. (IIRC there is the basic mode, the add skill mode, add event mode, and all in mode) you will unlock the table, the dice, the backside of cards, and the accompanying achievement and if you beat the game you will unlock Lac’s chess piece

That's everything we are sharing today for this Voice of Cards: The Forsaken Maiden guide. This guide was originally created and written by aarmosher. In case we fail to update this guide, you can find the latest update by following this link.