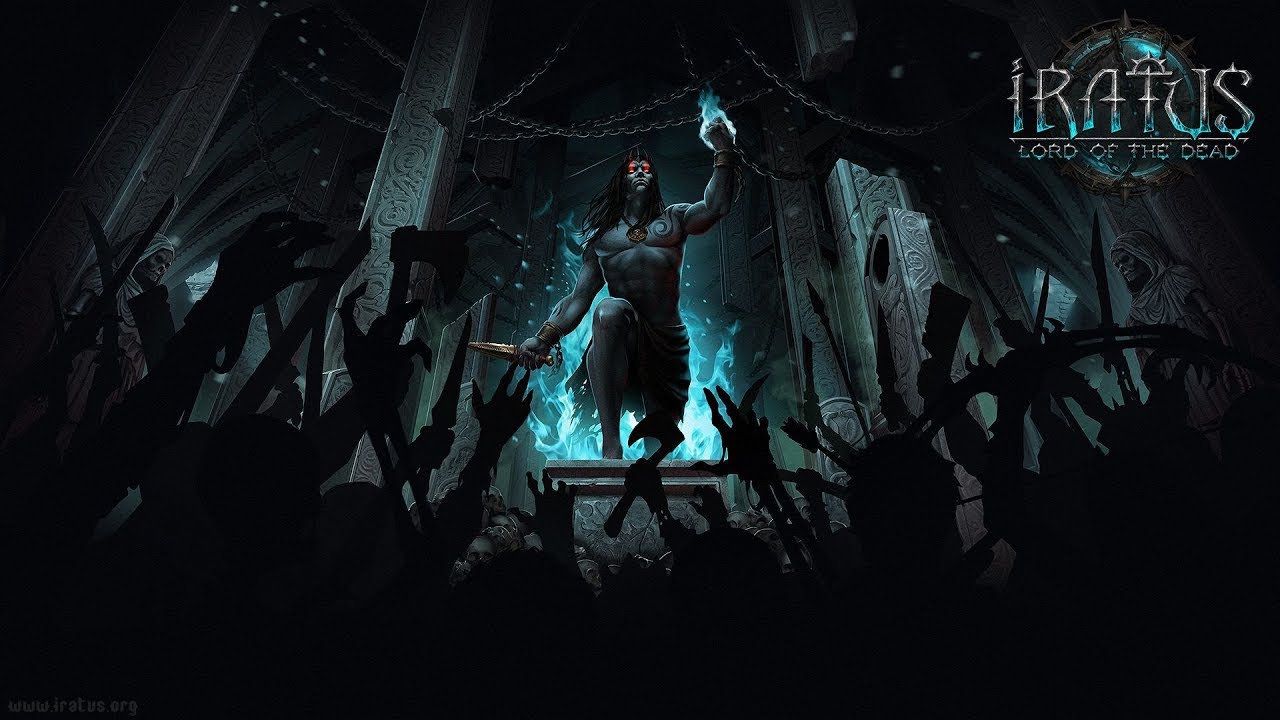 A comprehensive visual guide to the recipes and effects of all the potions in Iratus: Lord of the Dead.

There are currently 29 potions in Iratus: LOTD. All of them must be discovered by experimenting with mixing different parts. This guide aims to make it easy for you to unlock all of them or simply find any missing ones you may need.

The potions are be numbered 1-29 as seen below. Each of them is a section in this guide, so you can quickly jump to any recipe using the Guide Index to the right. Parts order does not matter

That's everything we are sharing today for this Iratus: Lord of the Dead guide. This guide was originally created and written by Dread3ddie. In case we fail to update this guide, you can find the latest update by following this link.