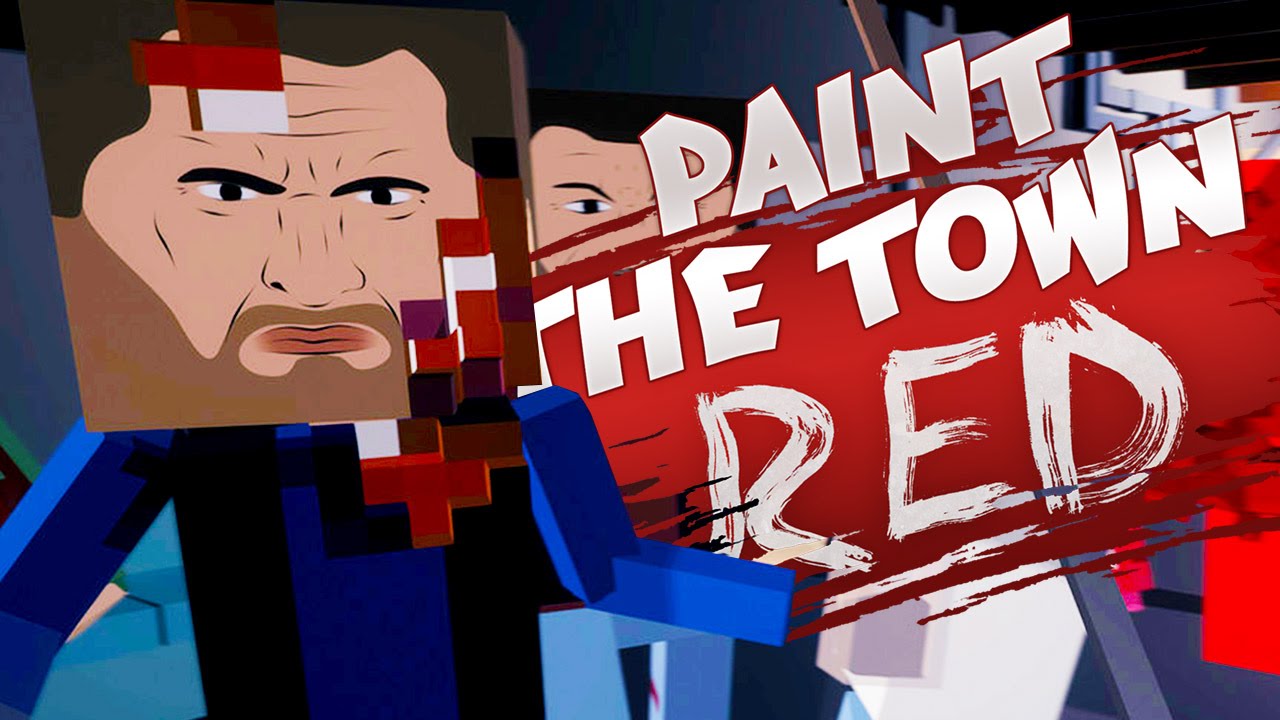 This guide will go over the methods and strategies and provide tips to unlock every steam achievement for Paint the Town Red, including secret achievements.

Achievements are obtainable in multiplayer, but it is recommended to get them in single-player just in case they don’t register. Achievements, where you are being timed (like Arena 1 Speedrun), will not count time during loading screens/pre-combat.

If you played the game before achievements were added, you should automatically unlock the ones you have obtained in the past upon downloading the update. If some do not load just try to unlock them again. There are no “Speedrun” achievements for Disco, Pirate Cove, or arenas 2, 3, 4, and 5.

Blood on the Dance Floor

That's everything we are sharing today for this Paint the Town Red guide. This guide was originally created and written by Supa Player. In case we fail to update this guide, you can find the latest update by following this link.